Bell Phillips Architects have completed a major new extension to The Skinners’ School in Royal Tunbridge Wells – the first completed education building for the practice. Arranged over three floors, the 1,187 m² new building responds to expanding pupil numbers at the Kent grammar school, and houses a sixth form centre, English department and library. The design has been developed from a careful analysis of adjacent Gothic revival buildings to produce an architecture that is both highly contemporary and respectful of its historic context at this prestigious school.

Established in 1887, The Skinners’ School was founded by the Worshipful Company of Skinners’ in response to local demand, and over time the site naturally evolved into a campus made up of a series of individual, un-linked buildings. A number of the later additions failed to match the striking composition of the original pair. To reintroduce architectural integrity across the site and form a legible whole, Bell Phillips have added an element that deftly responds to the existing context alongside broader improvements to the site’s landscaping strategy.

The ground floor layout helps to tie the new building into the existing spatial arrangement and most importantly the school’s Upper Yard, which is an important social and recreational space. An essential part of the brief was to ensure the Yard continued function as a social hub, as such Bell Phillips’ new addition reimagines the Yard as both a point of arrival and place of transition.

The ground floor is occupied by a 200 m² sixth form centre which caters to the need for variety and flexibility: quieter, more intimate study spaces for focussed work, are kept separated from more informal study spaces which are directly linked to a breakout area. The first floor contains the English department classrooms: here a simple building diagram has been deployed with a central circulation spine and accommodation distributed either side. The library is located within the tall pitched roof volume on the top floor, lined with timber and forming a light filled and spacious learning environment.

At all scales the façades draw on motifs and architectural conventions from the existing Victorian buildings to forge a contemporary architectural language and create a clear visual interdependence. Compositionally, the dominance of vertical proportions and strongly articulated gable ends has been utilised to reflect the approach on the Main School building. At the detailed scale, window jambs are formed by brick columns turned through 45 degrees referencing the existing triangular motifs and soldier courses at the top and bottom of the window respond to the use of stone lintels elsewhere on site.

The new building is designed to minimise environmental impacts and includes a high-specification built envelope, solar control measures and good daylight infiltration to reduce reliance on artificial lighting. A high efficiency heating, ventilation and air conditioning (HVAC) plant system that exceeds Part L requirements has been installed on site, which works in tandem with an array of roof mounted photovoltaic (PV) to further reduce the energy demand.

“We are delighted to see the completion of a state of the art building that has learning, practicality and inspiration at its core. The Mitchell Building adds a contemporary slant to the school’s architecture but also complement its Victorian gothic context, and its learning spaces create through their design an atmosphere visual impact and sound quality that encourages calm academic purpose. In that sense, in a boys’ grammar school, it has the potential to be transformative.” 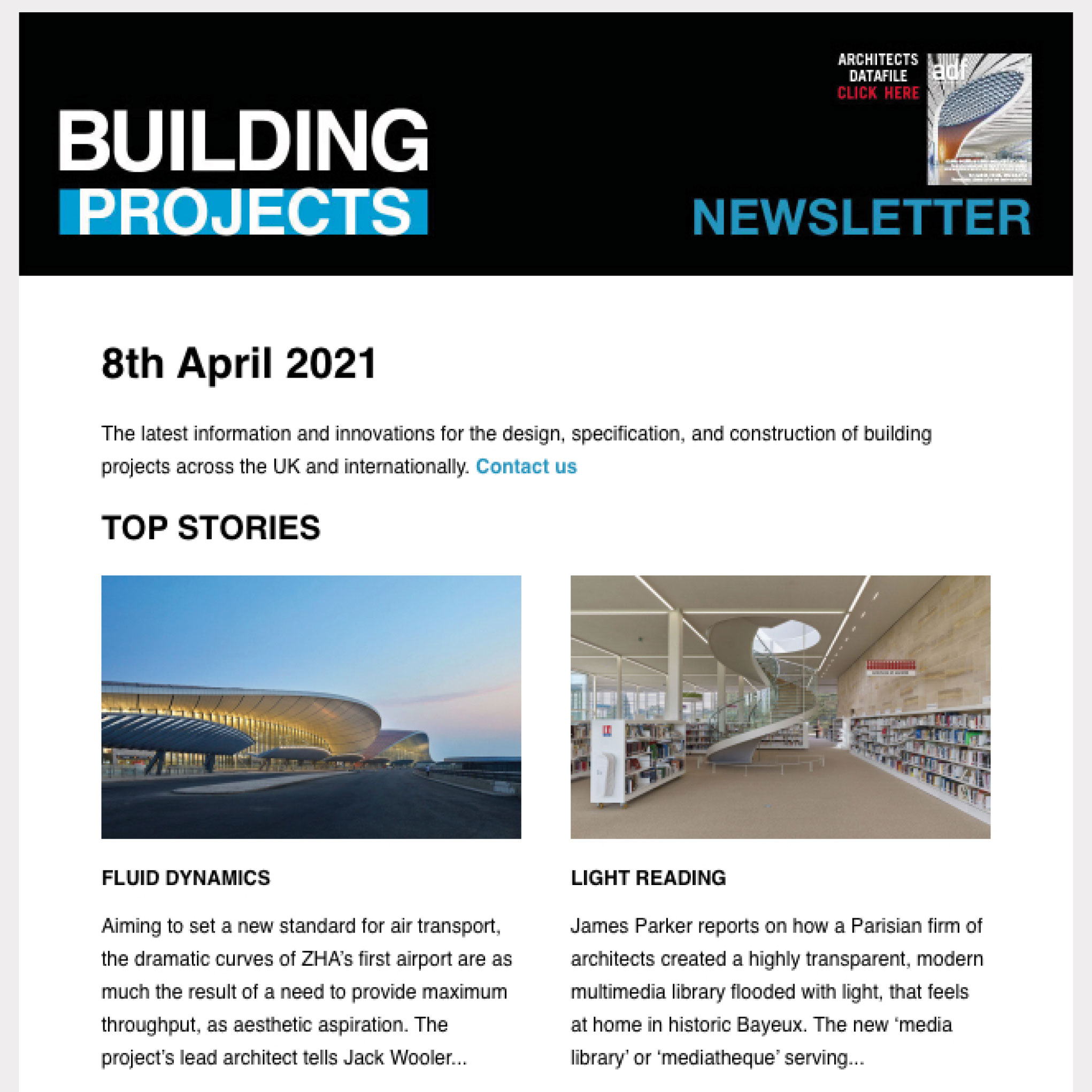