It is one of the largest financing arrangements the market has seen between an alternative lender and a non-listed house builder.

Venn Partners is an asset management firm focused on asset-backed lending in European markets. The firm was established some five years ago to capitalise on opportunities created by the reconfiguration of the lending markets, including property lending.

London-based HUB was launched by the founders of Squarestone in early 2012, with the aim of creating design-led, community orientated housing for the middle-income market in the capital.

The company’s Hoola-London scheme is a striking twin-towered scheme on the edge of London’s Royal Victoria dock. The 23 and 24-storey towers received unanimous planning consent earlier this year from the London Borough of Newham. Carillion have been appointed as contractors.

The deal highlights the continuing departure of traditional lenders from funding residential developments in London. This is prompting many property developers to approach alternative lenders in the buoyant London housing market, where, according to Nationwide, house prices grew by some 21% over the 12 months to September.

The facility signals Venn’s ambition to become a major source of alternative finance in the UK. Over the past 12 months Venn has completed on transactions with a value of some £1.2 billion in the real estate market.

“The availability of affordable development finance remains a vital factor in addressing Britain’s shortfall of affordably priced housing– with the understandable tightening up of lending criteria by the more traditional lenders creating space for other players to help companies like HUB drive non-traditional finance into an undersupplied marketplace.”

“The next generation of developments are going to be more reliant on alternative sources of debt finance, and we’re delighted to be working with Venn on this development, which will underpin the construction of 360 much needed new homes in the Borough of Newham.”

“Housing development in London and the South East represents one of the most clear disconnects between rising demand and available bank financing. While many banks are retreating from this area, we see a genuine opportunity to provide finance on market-based returns for much needed new homes.” 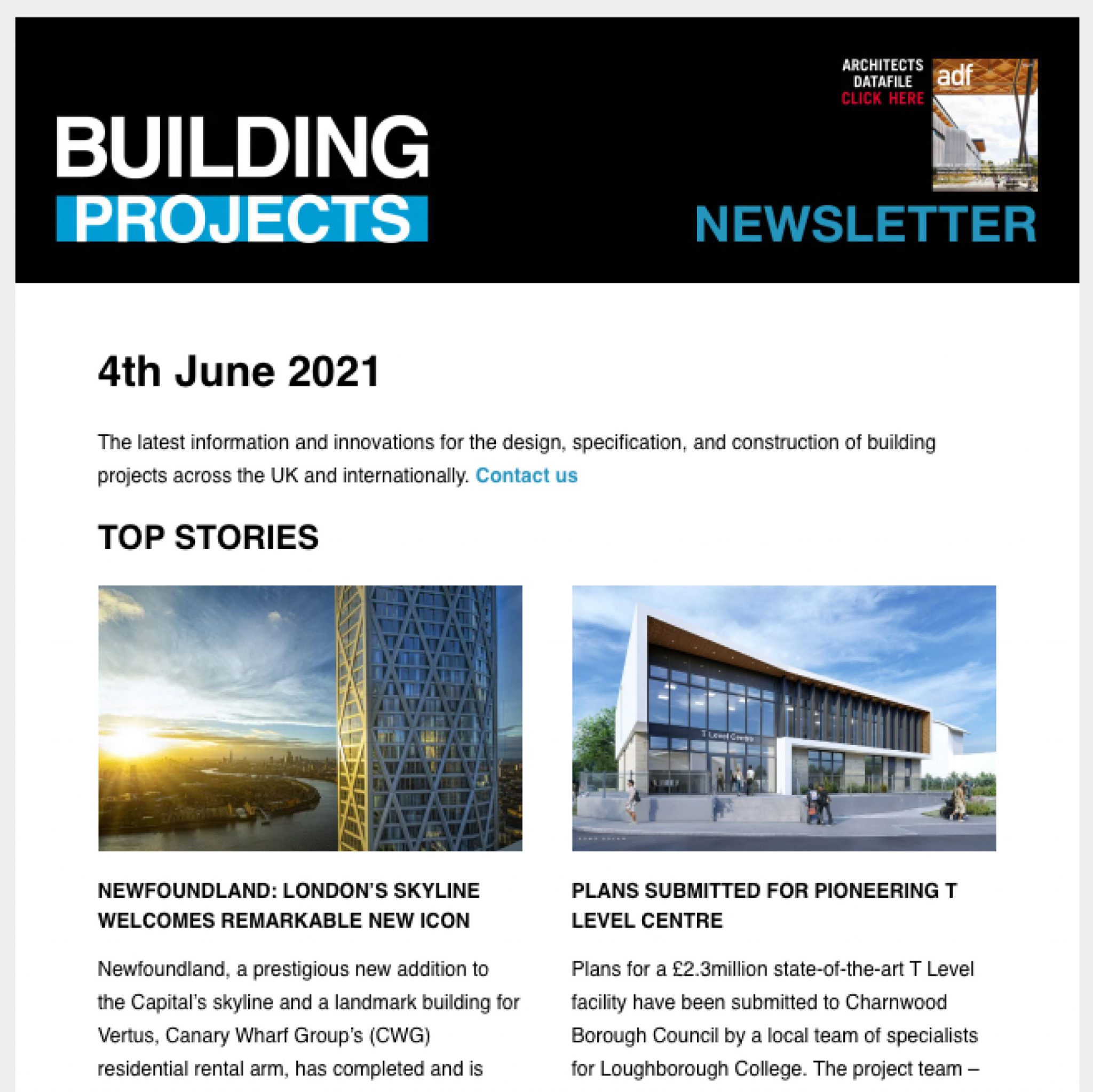