The competition for Eastbourne’s Iconic Beach Competition has reached its climax as judges announce the winners.

The five bespoke designed iconic huts will be sited at key locations in Devonshire ward, to the east of the pier, forming part of the route of the Coastal Culture Trail linking three award winning galleries: Towner Art Gallery in Eastbourne, De La Warr Pavilion in Bexhill and Jerwood Gallery in Hastings.

The winner in the community category is local artist Sheila Hay and students from Sussex Downs College with their beautifully crafted ceramics hut.

Last September, a call was issued for submissions of designs for new beach huts to become landmark symbols of the town’s Devonshire ward. The project invited submissions from two separate categories – one from practicing, registered architects and the second from members of the community to work with the project’s consultant architect. 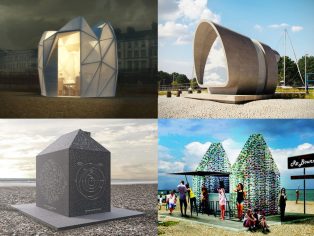 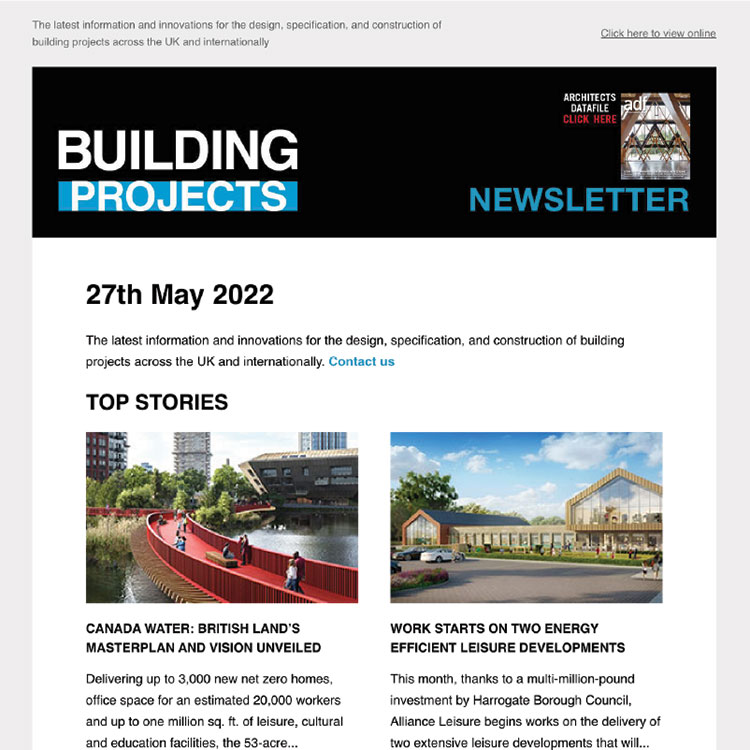