Benoy unveils a vision of the 20,000 ha new twin capital for Uzbekistan

Benoy has released its masterplan vision for a new capital city on a vast expanse of land immediately east of Tashkent, covering an area of 20,000 hectares. As a twin to the existing capital, the city has been designed to revitalise the Old City whilst bringing renewed strength, prosperity and identity to this growing nation in Central Asia.

The citywide proposal has been designed to accommodate an approximate population of 2 million people, and with the application of a transect-based planning approach and advanced parametric design tools, Benoy’s design team has produced a full land use plan and 3D massing for the New City, which is the same size of Birmingham, the UK’s second largest city.

The team’s approach has enabled the design and application of extensive design codes across the vast site, and has allowed the production of multiple design options. The masterplan itself is built on a virtual technological platform, which allows for future flexibility as the design progresses and the city is implemented on site. Population density, land use distribution, building heights, green space allocation, social infrastructure and a number of other parameters have been considered, whilst building and street design guidelines have been prepared. As these change and adapt in the future, so too will the masterplan, allowing for a close-to-instant feedback loop between masterplan and real city.

The city will have a number of ‘centres of gravity’ including a new government administrative district, a central business district, an island development sitting between ‘old’ and ‘new’, a trade district, and an airport district to a name a few, with an extensive landscape network tying these altogether.

The site sits on agricultural land, which currently has an intricate network of irrigation channels. This heritage has been reflected in the new city with an extensive network of urban canals, acting as the lifeblood of the city. As part of the green space network, these will link the various districts of the new city whilst also creating a sequence of diverse natural and formal landscape environments, bringing together the two rivers, which run either side of the site.

At the interface between the old city and the new, will sit the New Tashkent Island, which will provide a new waterfront destination for the city. It will feature riverside boardwalks lined with a range of mid to high-end and affordable housing, F&B, retail, leisure and entertainment for all. As part of the landscape mitigation efforts across the site, the Chirchiq River will be transformed into a national asset.

“The masterplan proposal aims to diligently answer the demands of Uzbekistan and its capital city today with ingenuity and rigour, whilst being inherently flexible, adaptable and future-proofed to answer the questions posed by tomorrow.”

To the northeast of the city, stands the New City Administrative District, which will be delivered as part of the Phase One of the New City’s potential development programme. Here, the Palace, the Embassies, Government Ministries and Agencies will come together to create a new control centre for the country.

At the centre of the New City, will stand a new centre of commerce. At the confluence of the National Park network that interconnects all of the city districts, the CBD will be the heart of the city’s economy, and the driver of business and entrepreneurship.

Utilising various block and building typologies, along with an integrated public realm and landscape strategy, a varied and engaging architectural identity will be set in place for Uzbekistan.

Each neighbourhood will have a unique character with social infrastructure, green space and public art at its centre. They will also feature community amenities including healthcare, education, administrative uses, leisure and retail, whilst the green space network will ensure that the city has health, wellbeing and environmental sustainability at its core. 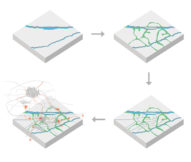 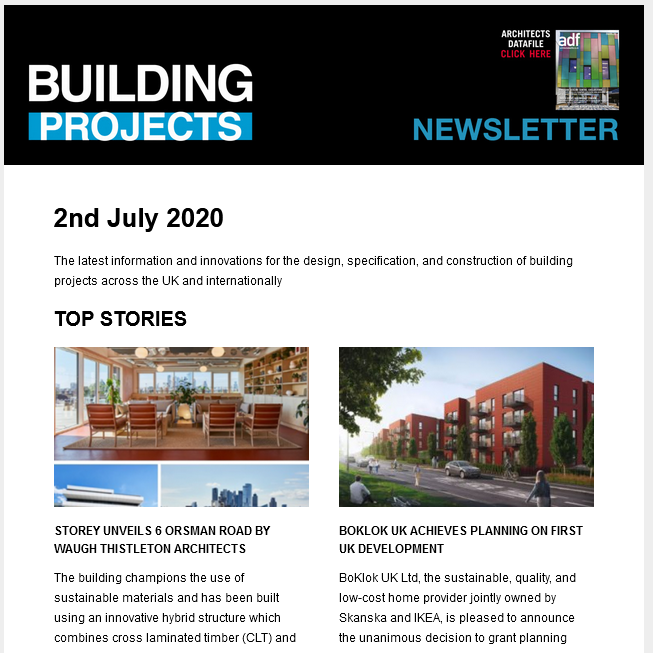