Originally designed by Frederick Gould and Giles Gilbert Scott, and built in 1930, Citygate House was later taken over by the media giant, Bloomberg. Bloomberg’s 2002 refurbishment of the building won the BCO Best Fit-Out of Workplace Award.

AET’s underfloor air conditioning system was first introduced into Citygate House as part of the 2002 refurbishment, and when the system was reviewed for the latest renovation it was found to be the most efficient and flexible system available. The decision was also made to extend the use of AET’s system from seven to nine floors of the building, from the lower ground to the seventh floor, covering a total of 9000m².

AET’s underfloor air conditioning systems make use of the space beneath a raised access floor to create the air ventilation path, eliminating the need for ceiling-based services and associated duct and pipework. This means that floor-ceiling heights can be maximised without impacting existing features of the building.

Following the £60 million renovation, all nine floors of Citygate House will be supplied with chilled or warmed air via AET’s CAM-C (Conditioned Air Module) unit. The conditioned air is then delivered into the space using a number of recessed fan terminals (Fantile™). There is a considerable amount of flexibility in where these fan terminals can be placed, allowing for easy reconfiguration depending on the particular needs or layout of an office.

“It is great that we have been asked to update and extend the coverage of our system inside Citygate House, as it is a real vote of confidence in the quality of our systems. We know that end-users love the flexibility and efficient cooling provided by an AET system, and I think that it is going to really complement this exciting and contemporary refurbishment.”

AET is the undisputed authority on underfloor air conditioning technology, with over 300 completed projects worldwide and a portfolio of notable world class developments. AET’s system has been used in buildings by Norman Foster and Renzo Piano Buckley Gray Yeoman,HawkinsBrown, AHMM, as well as in The Center, Hong Kong – the world’s most valuable Office Building and the world’s 10th tallest building at time of construction, the Willis Building, and numerous other prestigious buildings across the world.

AET was founded in 1993 as a principal worldwide distributor of the pioneering “Hiross” Flexible Space underfloor air conditioning system, taking ownership of production in 2010 under AET Manufacturing Ltd, and developing the AET Flexible Space brand.

AET’s CEO Glan Blake Thomas was instrumental in developing the original Flexible Space “Fantile” and has earned a global reputation as the world’s leading authority on underfloor air conditioning technology and its commercial application.

The Flexible Space underfloor air conditioning (UfAC) system makes use of the space beneath a raised access floor for the distribution of air. This eliminates the need for most of ducting and pipework in traditional air conditioning systems, leading to an average usable space saving of 15 per cent, as well as significant savings on construction materials, installation costs, fit out and reconfiguration costs. The system’s modular and flexible design also minimises waste and energy consumption, a growing concern for both new and refurbished buildings.

With a UfAC system, the floor is divided into zones of up to 300m² depending on the potential use and occupancy density of the area. Each zone is supplied with chilled or warmed air by a zonal air handling unit or CAM (Conditioned Air Module) and the conditioned air is then delivered into the space using a recessed (Fantile) or floor standing fan terminal.

Air travels back to the CAM for re-conditioning either at floor level via the plenum (CAM-C), or at high level (CAM-V). Both CAM-C and CAM-V systems can be configured to be either chilled water (CW) or direct expansion (DX). 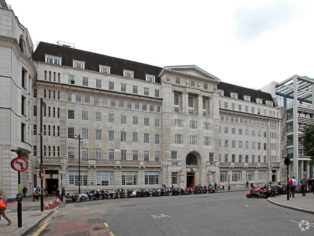 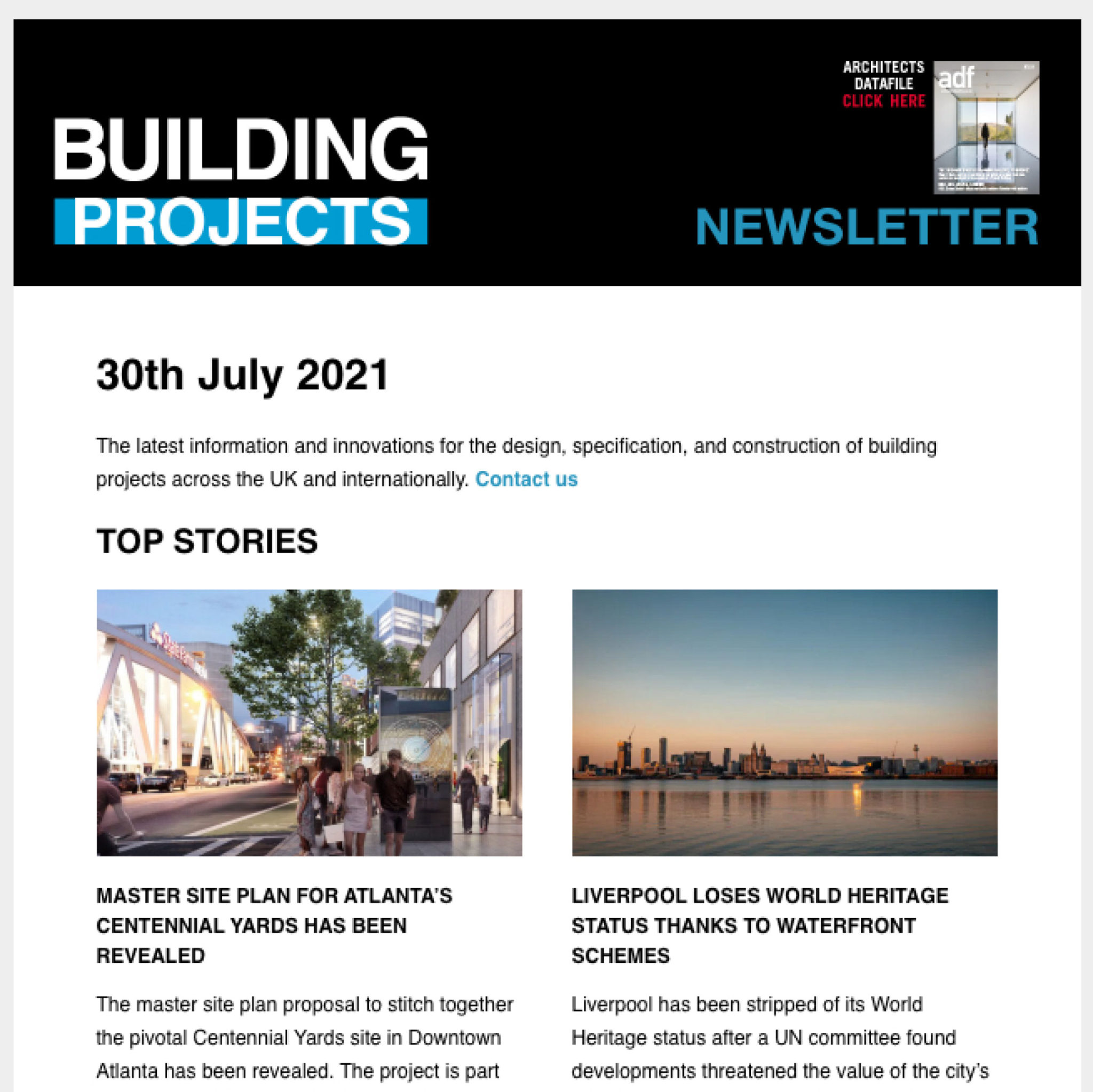